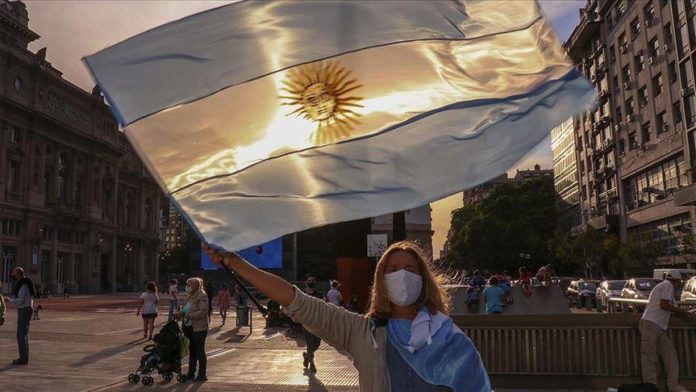 Argentine lower house on Friday approved a draft that would legalize abortion, a long-sought demand from women activists.

The bill on “regulation of access to voluntary interruption of pregnancy and postabortion care” was approved in a 131-117 vote with six abstentions, the Chamber of Deputies said on Twitter.

It proposes abortions as an available option until the 14th week of pregnancy.

The voting took place in a special session after a daylong discussion on the matter on Thursday.

The abortion bill, which is backed by Argentina’s President Alberto Fernandez, now needs approval from the Senate.

Past weeks saw massive protests against the legalization of abortion in the country, where thousands of people, including members of the Catholic Church, the Evangelical Church and civil organizations, took to the streets in several Argentinian cities.