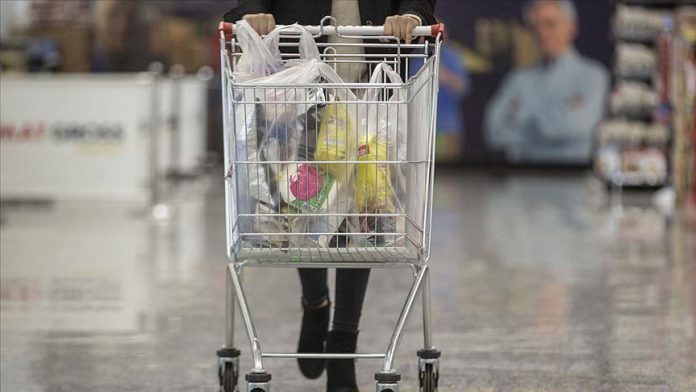 Argentina’s government will begin to distribute food cards to low-income families beginning later this month as part of its anti-hunger program.

Social Development Minister Daniel Arroyo announced Monday during a live presentation of Argentine Plan Against Hunger the government reached an agreement with the Governor Jorge Capitanich from the northern province of Chaco to fight with hunger.

Arroyo said more than 66,000 cards will be distributed in Chaco, the first region where the initiative will be launched, starting Jan. 20.

It will be given to mothers with children younger than 6-years-old, pregnant women who completed their first trimester and

'If Russia were stopped in Crimea, it wouldn't be in Syria'