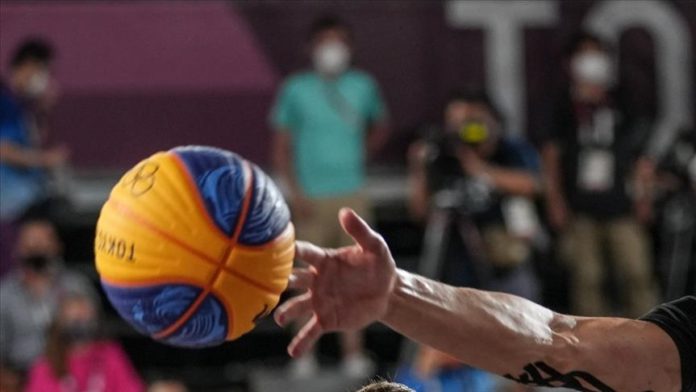 Facundo Campazzo’s triple-double performance with 17 points, 11 assists, and seven rebounds made him the key man for Argentina’s victory.

Japan’s top scorer of the game was Yudai Baba with 18 points.

In the other Group C match, Slovenia won a hard-fought battle against Spain with 95-87 on Sunday.

Vlatko Cancar with 22 points, one assist, and two rebounds, along with Mike Tobey with 16 points, three assists, and 14 rebounds were the other shining players of the game for Slovenia.

Spain’s Ricky Rubio’s 18 points, nine assists, and three rebounds were not good enough for the win. 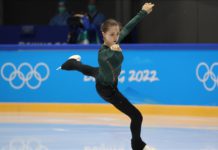 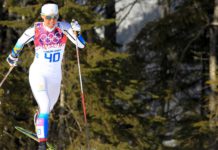