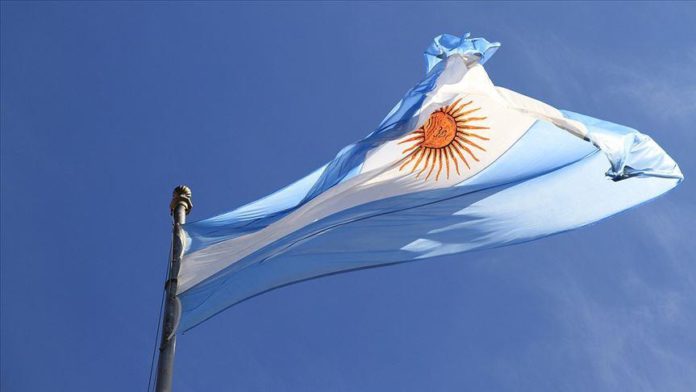 Argentina announced Tuesday that it has reached an agreement to pay $430 million to the Paris Club, a group of government creditors.

The agreement will allow the country to avoid a default after it missed a $2.4 billion debt payment.

Argentina will pay part of the $430 million before the end of July and the rest sometime next year.

Speaking at a press conference, Economy Minister Martin Guzman said Argentina has reached an “understanding” with the Paris Club.

He called the agreement a “time horizon” which will provide the country with “more security.”

“After constructive negotiations and a very professional attitude on the part of the Paris Club Secretariat, this understanding has been reached, which is that Argentina will have time until March 31, 2022 to aim for a more permanent restructuring,” said Guzman.

He also pointed out that a potential default could have had a negative impact on the South American nation.

Guzman said “it would have been a blow to the economy, with destabilizing effects, uncertainty and unpredictability,” adding it would have led to “particular damage,” in reference to the global coronavirus pandemic and an economic recession which has hit Argentina hard.​​​​​​​

The US, UK, Germany and Japan are among the 16 creditor nations who are owed repayment in the Paris Club accord.

Guzman acknowledged that the March 2022 deadline with the Paris Club should not impact any of the timeframe concerning negotiations with the International Monetary Fund (IMF).

With the Paris Club sparing Argentina from default, Guzman reiterated that the country will focus its efforts on negotiations with the IMF concerning a $45 billion debt.

The Argentine government is set to continue face-to-face talks with IMF members at the G-20 finance meeting in July in Italy.

Argentina’s President Alberto Fernandez has received backing from France, Spain and Portugal in recent months as it continues the IMF negotiations.

Argentina has no access to international debt markets, having achieved a temporary waiver following a three-year recession, and has several other loans that are set to mature later in the year.

In September 2018, Argentina received the biggest IMF loan in history — $57 billion — due to a deep economic crisis.