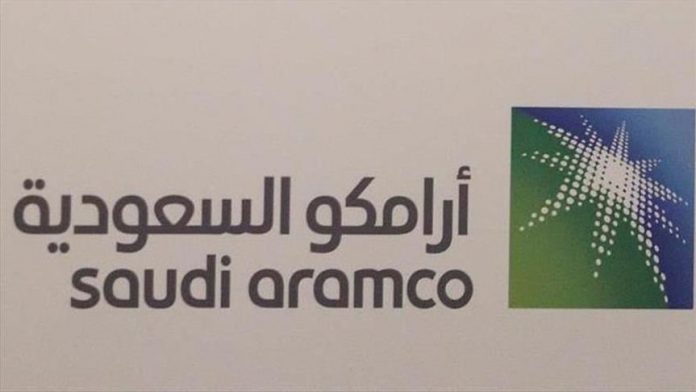 Saudi Arabia’s national oil company Aramco started trading on Wednesday in the country’s stock exchange Tadawul with the symbol 2222, and immediately posted a 10% gain in its share price, according to official data Wednesday.

Saudi Aramco had offered 1.5% of its shares by issuing a total of 3 billion shares. The final offer