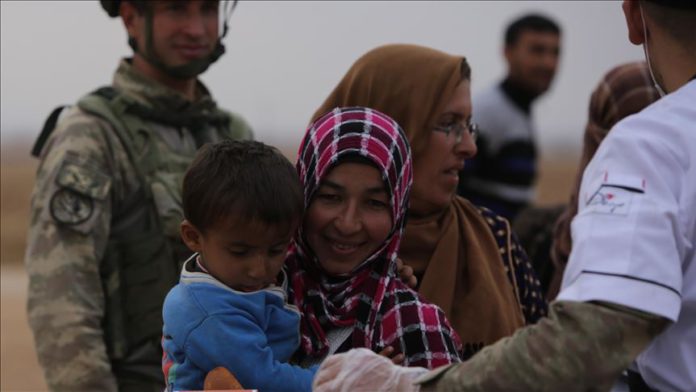 Arab tribes, opposition Kurds and Assyrians have formed a political bloc against the YPG/PKK in northern Syria as they seek to strike a balance against the terrorist organization, local sources said Thursday.

While the US and Western powers including France continue to support the “local government” of the YPG/PKK in northern Syria, local elements, disturbed by the occupation and oppression of the terror group, are trying to join forces.

The Kurdish National Council in Syria, Assyrians and the Arab Council in Euphrates and Al-Jazeera operating in eastern Syria have established a political bloc called the “Peace and Freedom Front.”

The bloc aims to grow by incorporating organizations, groups or elements that are not yet under the control of the YPG/PKK.

In its more than 30-year terror campaign against Turkey, the PKK — listed as a terrorist organization by Turkey, the US and European Union — has been responsible for the deaths of 40,000 people, including women, children and infants. The YPG is the PKK’s Syrian offshoot.