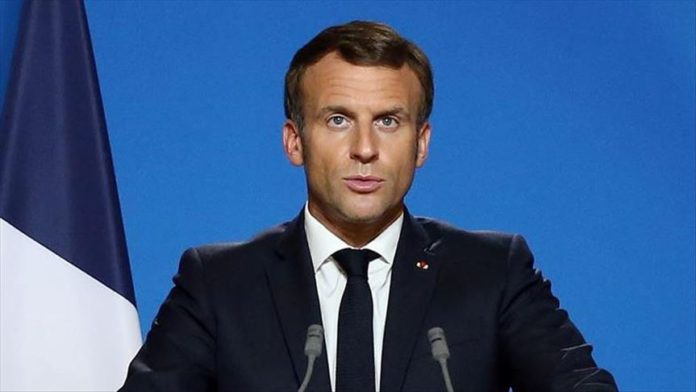 Several Arab countries have condemned the French incitement against the Islamic religion and the Holy Prophet Muhammad, warning that these repeated insults fuel hatred among the peoples.

In recent weeks, French President Emmanuel Macron attacked Islam and the Muslim community, accusing Muslims of “separatism”. He described Islam as a “a religion in crisis all over the world”.

In a statement, the Secretary General of the Gulf Cooperation Council (GCC) Nayef al-Hajraf described Macron’s statements against Islam as “irresponsible” and “cause to spread the culture of hatred among the peoples”.

“Such [French statements] come out at a time when efforts are underway to enhance tolerance and dialogue between cultures and religions,” al-Hajraf said in a statement.

Dhaifallah Fayez, a spokesman for Jordan’s Foreign Ministry, also voiced his country’s condemnation of republishing the offensive cartoons of the prophet by Charlie Hebdo on claims of freedom of expression.

“Such practices hurt the sentiments of around 2 billion Muslims and amount to an assault on religious symbols, beliefs and sanctities,” he said, going on to warn that such practices cause to fuel the culture of extremism and violence.

A ministry statement warned that these insults will “ignite the spirit of hatred, violence and enmity, and jeopardize the international community’s efforts to spread the culture of tolerance and peace among peoples of the world”.

Palestinian dies of his wounds in Gaza