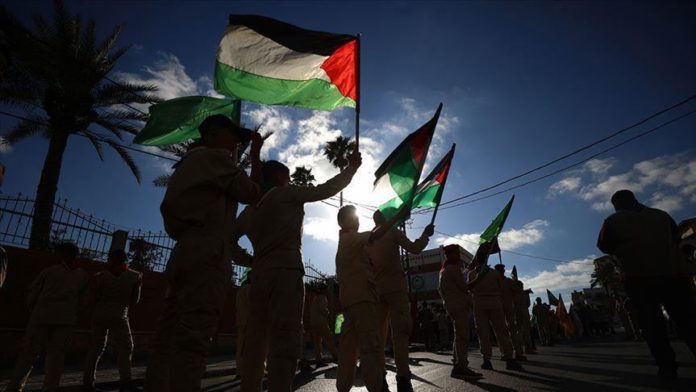 Nine Arab countries on Tuesday called for an effective international stance against an Israeli plan to annex parts of the occupied West Bank.

A statement issued following the meeting called on the international community to take “clear and effective measures to prevent the implementation of the Israeli annexation plan to safeguard international law and peace”.

It also underlined the need to return to serious and effective talks for solving the Palestinian-Israeli conflict on the basis of the two-state solution.

The Arab ministers reiterated their support to the 2000 Arab Peace Initiative, which offers Israel full diplomatic recognition from the Arab states in return for an Israeli withdrawal from Arab land occupied in 1967 and the establishment of a Palestinian state.

Israeli Prime Minister Benjamin Netanyahu has vowed to start annexing all settlement blocs and the Jordan Valley in the occupied West Bank as of July 1.

Uganda: At least 6 dead in floods

April 18, 2020
We use cookies to ensure that we give you the best experience on our website. If you continue to use this site we will assume that you are happy with it.Ok