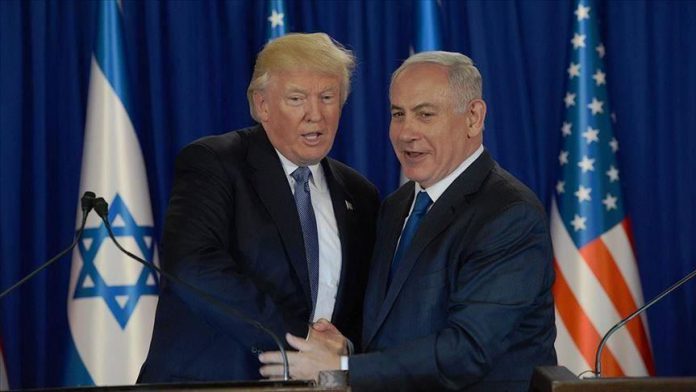 The Arab world has reacted to the U.S. peace plan for the Middle East also known as “Deal of the Century”.

Flanked by Israeli Prime Minister Benjamin Netanyahu, U.S. President Donald Trump on Tuesday announced his plan to end the Israel-Palestine dispute in the White House. He proposed an independent Palestinian state but with the recognition of Israeli sovereignty over West Bank and keeping Jerusalem as its “undivided capital”.

The Arab League said the so-called “Deal of the Century” violates Palestinian rights.

In a statement, the regional organization said that peace could not be achieved unilaterally but

Indonesia to host US companies relocating from China