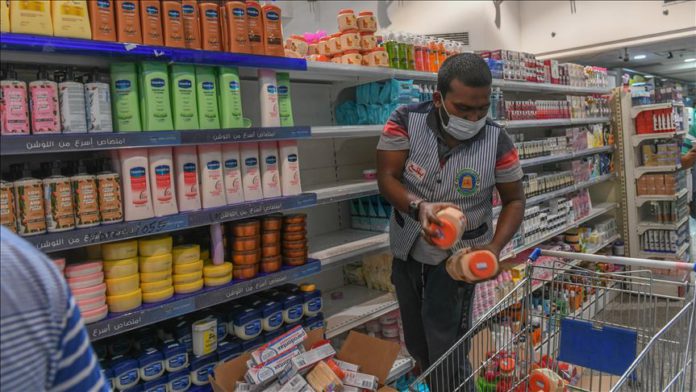 Several Arab trade groups have announced their boycott of French products in response to incitements against the Islamic religion and insulting statements against Prophet Muhammad.

In Kuwait, the Alnaeem Cooperative Society, a large series of supermarkets in the Gulf state, said it will remove all French products from the shelves in protest of the French insulting statements against Islam and the prophet.

In Qatar, Alwajba Dairy Company and Almeera Consumer Goods Company said they will boycott the French products and will provide other alternatives.

Qatar University also joined the boycott campaign, announcing that it decided to postpone the French Cultural Week in protest of the anti-Islam insults.

“Any denigration or violation of the Islamic beliefs, sanctities and symbols are absolutely rejected,” the university said in a statement. “These insults harm the universal human values and the high ethical principles of all societies,” it added on Twitter.

In recent weeks, French President Emmanuel Macron attacked Islam and the Muslim community, accusing Muslims of “separatism”. He described Islam as a “a religion in crisis all over the world”.