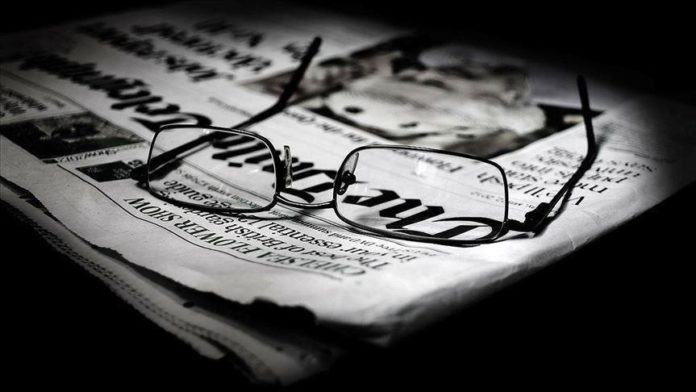 Gulf newspapers have welcomed the restoration of relations between Saudi Arabia and Qatar, after more than three years of tension.

The publications said that the 41st Gulf Cooperation Council Summit in Al-Ula city of Saudi Arabia was pivotal in resolving the diplomatic crisis that began in 2017.

Accusing it of supporting terrorism and meddling in their internal affairs, Saudi Arabia, the UAE, Bahrain, and Egypt had in 2017 severed all ties with Qatar.

Newspapers in Qatar described the agreement on reopening of land and sea borders as well as airspace between Saudi Arabia and Qatar as a “historic success.”

The Al-Raya newspaper said the participation of Qatari Emir Sheikh Tamim bin Hamad Al Thani in the summit emphasizes “the leadership’s keenness on the unity of the Gulf, reunification, unifying its word, and promoting joint action.”

The Peninsula Qatar, an English-language daily, also hailed the efforts made to resolve the Gulf crisis.

Kuwaiti newspapers reported that the expected results from the GCC summit are promising, and underlined the importance of mediation efforts carried out by Kuwaiti Emir Sheikh Nawaf al-Ahmad al-Sabah and former Emir Sabah al-Ahmed al-al-Sabah in this regard.

The Al-Riyadh newspaper described the organization of the GCC summit as “New Era” to resolve the crisis, and support Gulf cooperation at all levels.

The Al-Ittihad Emirati newspaper said the summit marks the beginning of the fifth decade of the GCC, which represents the determination to maintain stability and increase security in the region.

The Al-Watan newspaper said the summit’s importance multiplied manifold as it restored harmony between the Arab countries.

The Oman newspaper wrote that its country looks forward to supporting the efforts that serve Islamic, Arab and Gulf causes.

The Al-Ayam newspaper reiterated Bahrain’s stance on continuing to support the GCC, and reinforcing cooperation to strengthen all that is good for the citizens of the GCC countries.

No French apology to Algerians since independence