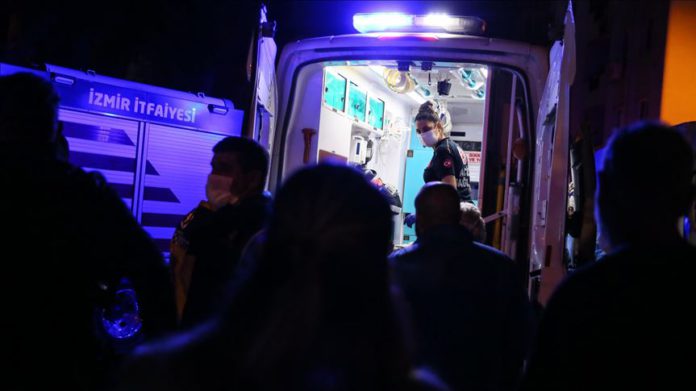 Arab nations offered condolences Friday to Turkey after an earthquake in the Aegean Sea killed at least 20 people.

The Jordanian Foreign Ministry in a statement also offered condolences for the loss of lives and conveyed the country’s messages of support and solidarity.

Saudi Foreign Ministry in a statement condoled with Turkey saying it was deeply saddened by news of the earthquake in Izmir.

“We are in solidarity with the Turkish and Greek people during this difficult period of time,” Barzani said on Twitter.

At least 786 others were also injured when a magnitude-6.6 quake jolted Izmir on the Turkish Aegean.

Two children were also reported dead on the Greek island of Samos.