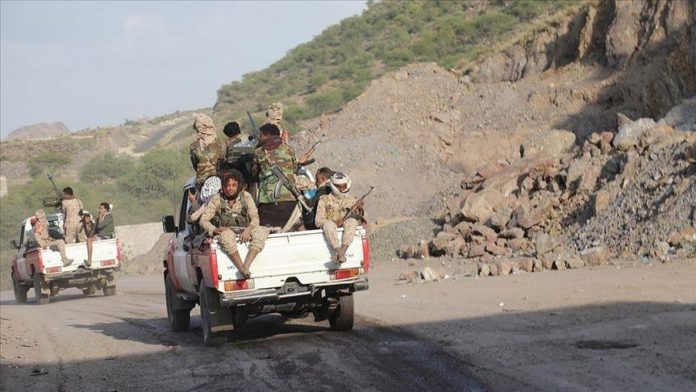 Arab countries on Monday rushed to condemn a Houthi rebel attack from Yemen on the United Arab Emirates (UAE), which killed at least three people and injured six others.

Three fuel tanker trucks exploded in the industrial Musaffah area in the capital Abu Dhabi on Monday. A fire also broke out at a construction site at Abu Dhabi International Airport.

Houthi rebels said that they had carried out a military operation “deep in the UAE”, without giving further details.

The UAE said it reserves the right to the respond to the Houthi attack, vowing that the attack will not go unpunished.

In a statement, Jordan’s Foreign Ministry condemned the “cowardly terrorist assault” on the UAE, saying the “UAE security is inseparable part of Jordan’s security”.

The Saudi Foreign Ministry termed the attack as “terrorist”, reiterating “its absolute support to the UAE against any threat to its security and stability”.

Kuwait also deplored the Houthi attack as a “violation of the basic principles of international law”, calling on the UN Security Council to put an end to “the aggressive behavior of the Houthi militia”.

Bahrain said the attack constitutes “a blatant attack on the sovereignty of the UAE.”

The Yemeni Foreign Ministry denounced the Houthi attack as “an unprecedented escalation”, saying it reflects “Houthi desperation after rebel defeats in Marib and Shabwa provinces”.