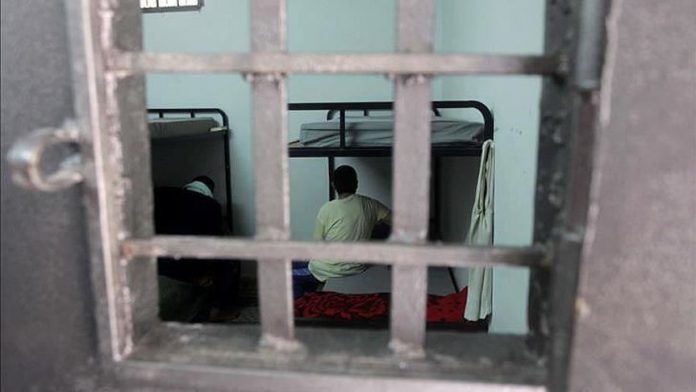 Arab League on Monday sought intervention of the International Committee of the Red Cross (ICRC) to protect Palestinians in Israeli prisons from the COVID-19 pandemic.
In a letter addressed to Director-General of ICRC Robert Mardini, Arab League Secretary-General Ahmed Abul Gheit highlighted the danger of infection posed to 5000 Palestinian prisoners, reported Egypt’s official news agency MENA.
The prisoners included elderly, sick and those with low immunity, Abul Gheit said, urging Mardini to work for their release.
Underlining that Tel Aviv had released some Israelis, but has excluded Palestinian prisoners, Gheit said that this amounted to violating international law and human