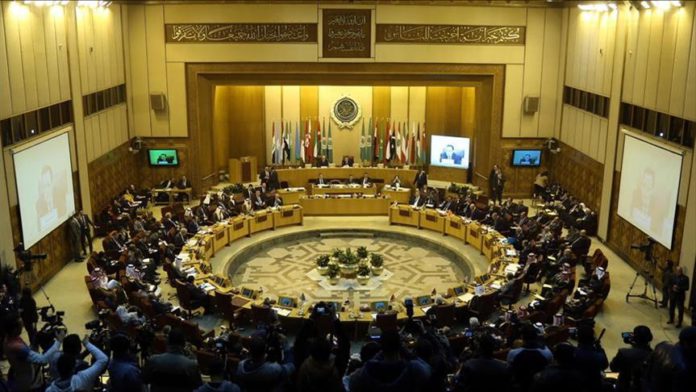 The Council of the League of Arab States foreign ministers urged Israel on Monday to immediately resume the peace process with Palestine, according to Egypt’s official MENA news agency.

Arab ministers stressed the “adherence of the Arab countries to the two-state solution, which embodies the independent and sovereign Palestinian state.”

It came in a statement after an emergency meeting at the headquarters of the Arab League in Cairo chaired by Egypt to discuss the Arab situation and support the Palestinian cause.

They called on Israel to respond to the Arab Peace Initiative by immediately resuming peace negotiations based on international references and the initiative that secures the interests of all parties.

The Arab Peace Initiative, also known as the “Saudi Initiative,” is a proposal adopted by the Arab League at a summit in Beirut in 2002.

The initiative stipulates the establishment of an internationally recognized Palestinian state on 1967 borders, with East Jerusalem as its capital, a just solution to the Palestinian refugee issue and Israel’s withdrawal from the occupied Syrian Golan Heights and the lands still occupied in southern Lebanon, in return for Arab countries’ recognition of Israel and normalization of relations.