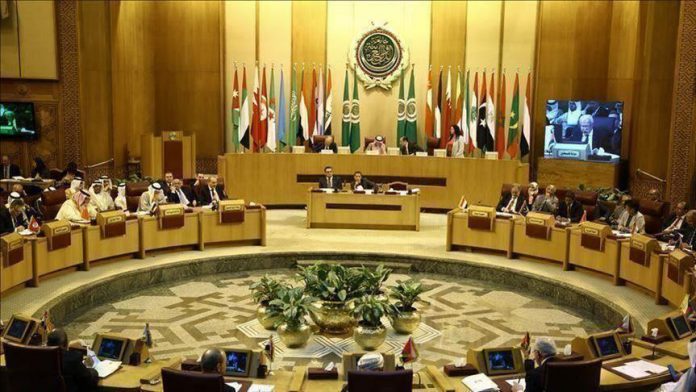 Palestinian news agency WAFA said Wednesday that Diab al-Louh, Palestine’s ambassador to Egypt, who is also the permanent representative of Palestine at the Arab League, officially asked the league to hold an extraordinary session at the level of ministers with the participation of Palestinian President Mahmoud Abbas.

Louh said Arab countries should stand united in the face of all plans that ignore the Palestinian issue and eliminate a two-state solution.

He said these plans attempt

Turkey to register record volume of e-commerce in 2020