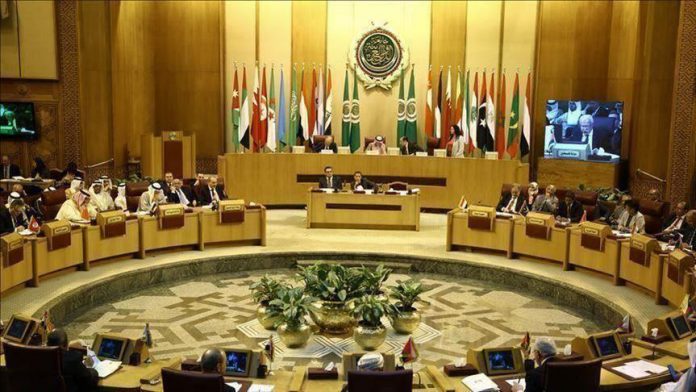 It is no secret that the Arab World is at its lowest ebb. The organization in charge of shaping inter-state Arab relations, namely the Arab league, has been a complete fiasco since its establishment in 1945 at the instigation of British colonial officers. The organization failed to prevent or resolve disputes between member states themselves let alone with external forces. Even the Palestinian cause, which is supposed to act as a uniting factor for Arab nations, has been relegated to the margins. As a result, the quasi-majority of Arab summits achieved nothing of consequence.

This state of affairs was a result of the outbreak of the Arab uprisings in 2011, which exposed the dire situation in Arab realms. However, instead of engaging in meaningful reforms and allowing a democratization process to take place, an anti-democracy axis emerged in the region. The latter, primarily represented by Saudi Arabia, the UAE and Egypt, chose to double down on repression and corruption. This was done by inciting various state and non-state actors and using a wide panoply of overt and covert actions to deteriorate the political environment and prevent pro-democracy forces to prevail. 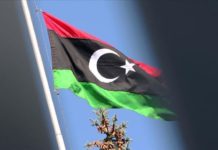 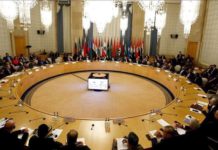 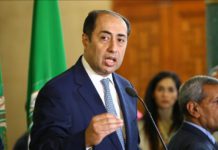 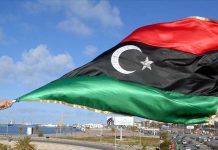 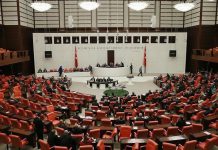