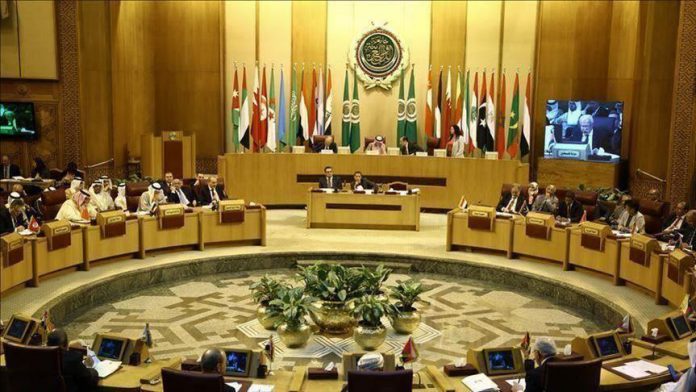 The Arab league condemned Brazil on Thursday for opening a trade representation office in Jerusalem.

After convening at the request of Palestine, the regional organization rejected the move in a statement.

Brazil is the latest country to open a trade representation office in Jerusalem following Hungary in March and Honduras in September.

The opening of Israeli embassies and commercial offices in the occupied city has sparked outrage and protests across the Muslim world, especially in Palestine.

In the following May,