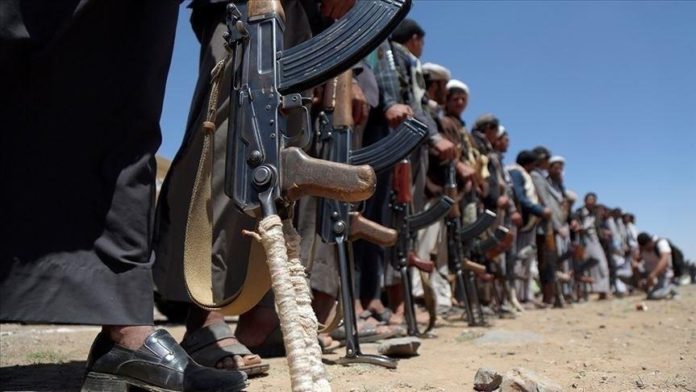 The Arab League on Sunday called for classifying Yemen’s Houthi rebel group as a terrorist organization.

Last week, three people were killed in a Houthi attack on Abu Dhabi, the capital of the United Arab Emirates (UAE).

The Cairo-based league held an emergency meeting at the level of permanent delegates on Sunday upon a request from the UAE to condemn the Houthi attack on the Gulf country.

A resolution adopted by the pan-Arab body strongly condemned the rebel attack on Abu Dhabi as “a flagrant violation of international law.”

The resolution reiterated support to the UAE and all measures taken by Abu Dhabi to defend its security and people.

The UAE said it reserves the right to respond to the Houthi attack, saying it will not go unpunished.

On Friday, the UN Security Council unanimously condemned the Houthi attack on the UAE and called for the perpetrators to be brought to justice.