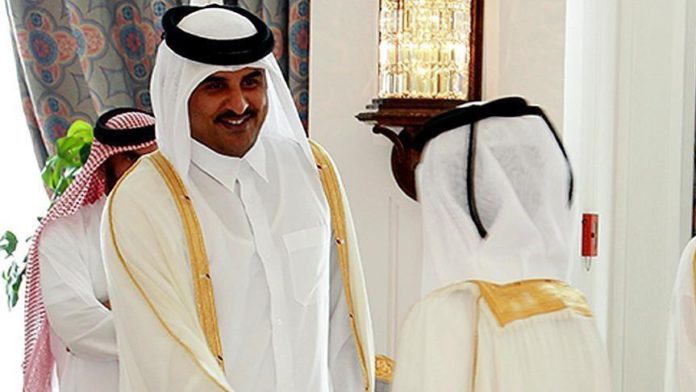 Arab leaders continued Wednesday to welcome the results of the Gulf Cooperation Council (GCC) summit in the Saudi city of Al-Ula that led to a reconciliation between Qatar and its neighbors after years of a feud.

The summit brought together the leaders of the GCC countries as well as Egypt during which they signed a document that affirmed unity and joint cooperation between their nations.-

Saleh stressed that “the signing of the Al-Ula statement and the final statement of the Gulf summit strengthens the GCC march and the Gulf and Arab unity in general,” the Iraqi Presidency said in a statement.

Lebanese Prime Minister-designate Saad Hariri said the Gulf summit establishes a new phase of joint Arab action and confirms that “solidarity between brothers is the most valuable weapon in the face of challenges”.

“We pay tribute to the efforts and keenness of the Gulf Cooperation Council leaders to unite ranks and overcome differences, whatever they are,” Hariri tweeted.

The head of the Libyan government’s Presidency Council, Fayez al-Sarraj, described in a statement the summit’s declaration as “a step in the right direction that leads to Arab reunification and to contribute effectively to achieving security and stability in Libya, and ending all negative interference”.

Al-Sarraj went on to congratulate the Gulf leaders “on this important and great achievement”.

The Gulf summit came one day after Kuwait announced that Saudi Arabia and Qatar reached an agreement to reopen the airspace as well as land and sea borders between the two countries.

The Gulf crisis erupted in June 2017, when Saudi Arabia, the United Arab Emirates, Bahrain, and Egypt imposed a blockade on Qatar, accusing it of supporting terrorism, which Doha denied, and considered it an attempt to undermine its sovereignty.