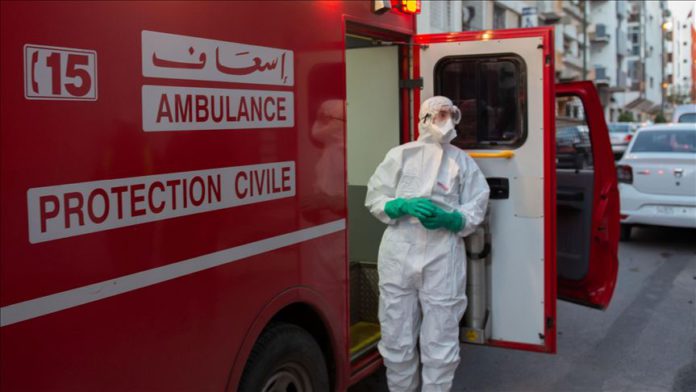 Egyptian officials said 47 more people had died from the virus, bringing the death toll to 1,052.

Authorities in Algeria said the death toll rose six to 667 while the number of infections climbed to 9,626 after 113 new cases were confirmed.

Morocco recorded one more fatality, bringing the death toll to 206.

It also said 517 patients have recovered from the disease, taking total recoveries to 6,410.

In Bahrain, the Health Ministry said the total number of cases had risen to 12,311, while the number of recoveries had reached 7,407. The country has so far recorded 19 deaths from the virus.

The pandemic has killed over 380,000 people worldwide, with more than 6.37 million confirmed cases, while recoveries have surpassed 2.72 million, according to figures compiled by Johns Hopkins University of the US.