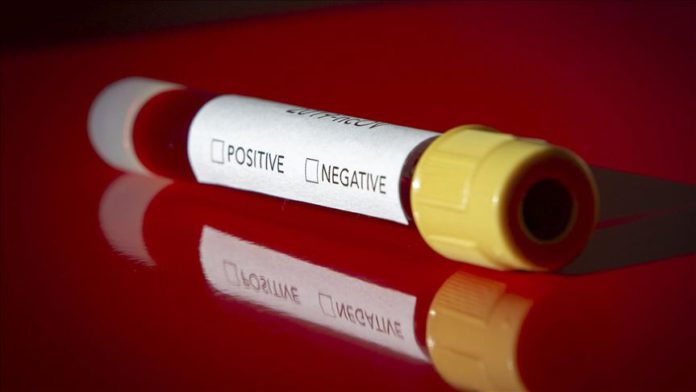 With the latest figures, the country’s death toll has risen to 715 and the case count has reached 10,265, while 6,799 patients have recovered from the disease.

Health officials in Jordan said the number of cases has risen by 23 to 831 while 627 people have recovered.

They said the number of deaths remains at nine.

In Morocco, cases increased to 8,302 and recoveries to 7,408, according to the Health Ministry.

The authorities said the number of recoveries in the country totals 22,275.

Qatar announced that the restrictions and measures that have been imposed in the fight against COVID-19 will be gradually relaxed.

The authorities said the measures will be gradually lifted in four steps.

On Monday, the Health Ministry announced that a further 1,368 COVID-19 cases were registered in the country over the last 24 hours.

The additions brought the total number of infections in the country to 70,158, including 45,935 recoveries.

The pandemic has killed over 406,400 worldwide, with over 7 million confirmed cases and almost 3.29 million recoveries, according to figures compiled by US-based Johns Hopkins University.

US: Texas to end mask mandate, businesses to open 100%