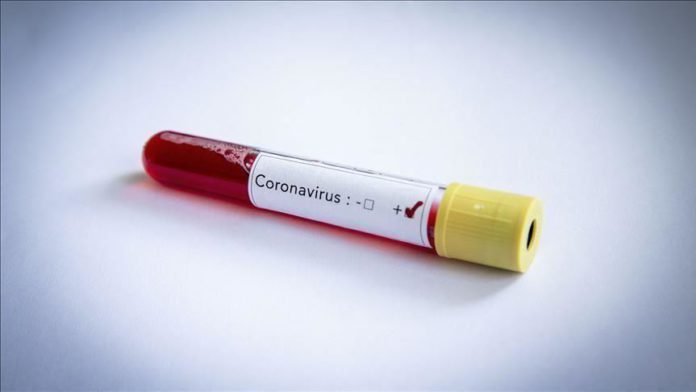 Health authorities in five Arab countries confirmed new cases and deaths from the novel coronavirus Saturday as the region continues to battle the pandemic.

The United Arab Emirates reported three people died from COVID-19 in the past 24 hours, bringing the death toll to 321.

Morocco said 534 people tested positive for the virus, taking the number of infections to 13,822 and recoveries to 9,329.

Two more people died while the death toll from the disease stands at 232.

It confirmed eight additional cases of the coronavirus and one person recovered.

A total of 337 people died due to the virus while the number of recoveries totaled 537. There are 1,248 coronavirus cases in Yemen.

The figures relate to regions under government control since April 10 when the first case was detected.

Yemen has been devastated by a bloody conflict that escalated in March 2015 after Iran-backed Houthi rebels seized the capital, Sanaa, and forced President Abdrabbuh Mansour Hadi to flee.

The US, Brazil, and Russia are currently the countries hardest hit in the world.

The pandemic has killed more than 528,200 people worldwide, with an excess of 11.1 million confirmed cases and greater than 6 million recoveries, according to figures compiled by US-based Johns Hopkins University.

October 8, 2020
We use cookies to ensure that we give you the best experience on our website. If you continue to use this site we will assume that you are happy with it.Ok