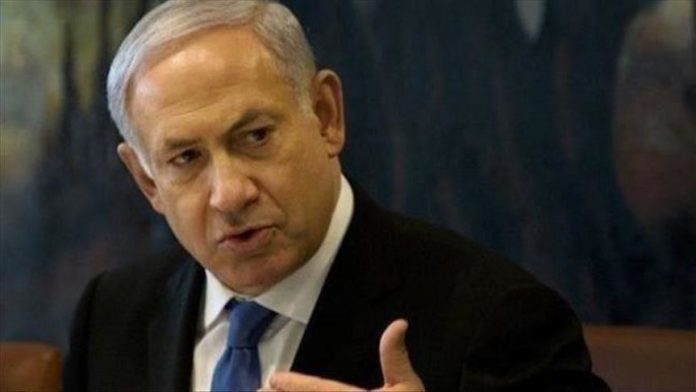 Israeli Prime Minister Benjamin Netanyahu has said that Arab countries now consider Israel as a “necessary ally” in fighting extremism and Iran rather than an enemy.

“There is a clear change and this is important because ultimately, this is how we will achieve peace,” he added.

The Israeli premier argued that extremism puts Arabs and Israel “in the same threat”.