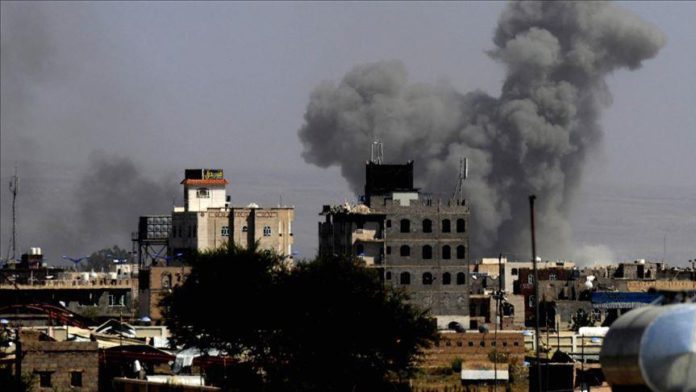 Yemen’s Houthis accused the Saudi-led Arab coalition on Sunday of targeting areas under their control in capital Sana’a.

The Saudi-led coalition has not yet issued a response.

Yemen has been beset by violence since 2014, when the Houthis overran much of the country, including the capital Sanaa.

The crisis escalated in 2015 as a Saudi-led military coalition launched a devastating air campaign aimed at rolling back Houthi territorial gains.

Thousands of people have been killed in the conflict, which is seen as a proxy war between Saudi Arabia and Iran.

The Middle Eastern country is facing “the world’s worst humanitarian crisis,” according to the UN, and many people do not have the essentials they need to survive such as food and water.

The UNICEF has said that millions of children’s lives are at “high risk” as the country moves closer to famine.

Up to 50% of cancer services disrupted in Europe due to...