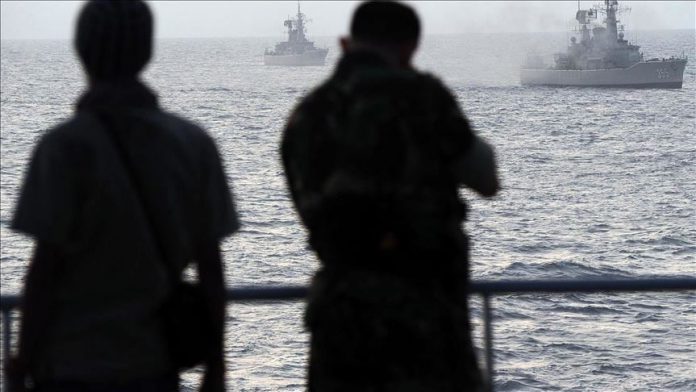 A tanker vessel belonging to Iran-backed Houthi rebels carrying 12,000 of tons of diesel fuel was released by the Saudi-led Arab coalition after 42 days, the rebels’ Al Masirah TV reported Sunday.

The Houthis have accused the coalition of seizing 20 ships carrying oil and food that were allowed to operate by the UN.

Despite the accusation, the coalition has not yet issued a statement on the matter. In previous statements, however, it accused the Houthis of making the mobility of ships and humanitarian work inoperable in the region.

The country has been beset by violence and chaos since 2014, when Houthi rebels overran much of the country, including the capital Sanaa.