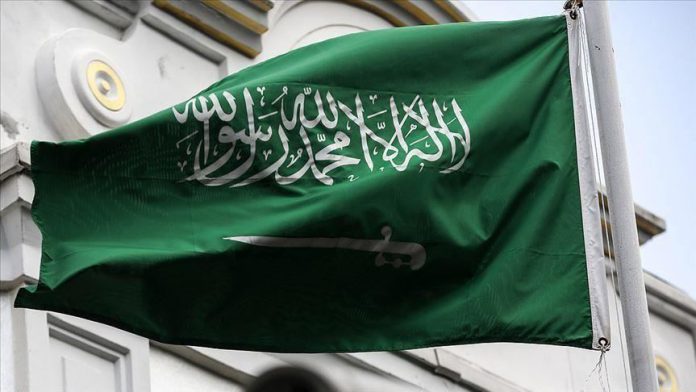 Saudi Arabia on Monday announced the establishment of the Council of Arab and African States bordering the Red Sea and Gulf of Aden.

Saudi Foreign Minister Faisal bin Farhan Al Saud announced the signing of the charter of the council in a press conference held in the capital Riyadh.

The Saudi minister denied any idea, at the present time, to create a military force for the new coalition.

“I do not envision the creation of a new force over that establishment,” he said.

The minister stated that all countries have defense capabilities and bilateral coordination, and this can develop into collective coordination.

Earlier Monday, the foreign ministers of the eight countries convened in Riyadh to discuss the establishment of the council.