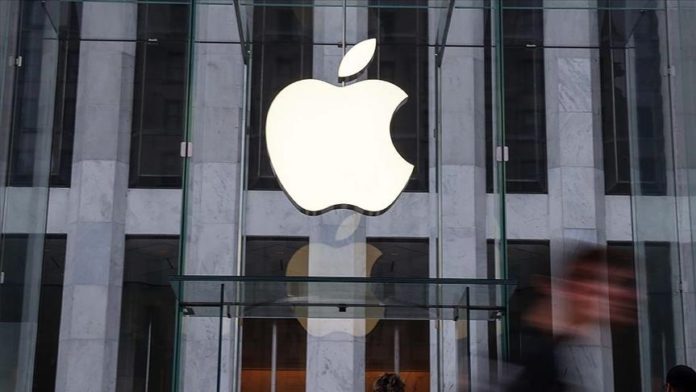 US tech firm Apple is close on finalizing a deal with South Korean Hyundai-Kia automotive group on an autonomous electric vehicle project, according to a report late Wednesday.

The iPhone maker has been planning in recent years to build “Apple Car” in North America with a strong automaker, but demands to control the project from software to hardware requirements, insisting it would be based on Apple technology.

The autonomous electric vehicle could see production in 2024 at Kia assembly plant in West Point, Georgia, according to CNBC.

No final agreement has been yet between the two companies, and Apple could also choose another carmaker for the project, it added.

For Hyundai-Kia, a joint project with Apple would strengthen their know-how of building an autonomous vehicle in future.

As for Apple, the project would push the tech firm into global auto industry market that is worth around $10 trillion.

Number of electric vehicles is projected to increase from 8 million in 2019 to over 1.1 billion by 2050, according to International Renewable Energy Agency’s (IRENA) report in May 2020.