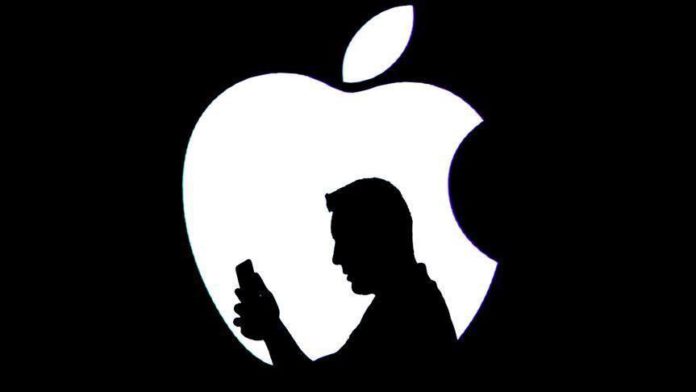 Apple became the first publicly traded US company to hit a $2 trillion market capitalization Wednesday after its share price exceeded $467.97.

Apple’s stock has bounced back strongly following a dip in March caused by the coronavirus pandemic. It now has more than doubled its March low on strong demand even as the global economy remains in tatters.