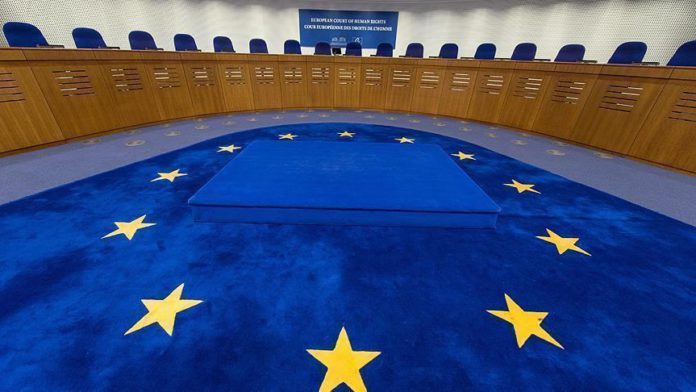 The European Court of Human Rights (ECHR) on Friday rejected several appeals filed by Fetullah Gulen, the leader of the Fetullah Terrorist Organization (FETO), the group behind the 2016 defeated coup in Turkey.

The court found Gulen’s claim that courts in Turkey are biased and not independent was baseless.

The court also ruled that despite his appeal, the Turkish Penal Code includes provisions to protect applicants’ individual rights, but Gulen failed to exhaust the domestic remedies offered, which he must do before applying to the ECHR.

On Gulen’s claims that the Turkish Constitutional Court had violated his rights and discriminated, against him, the ECHR similarly ruled that these allegations were “baseless.”