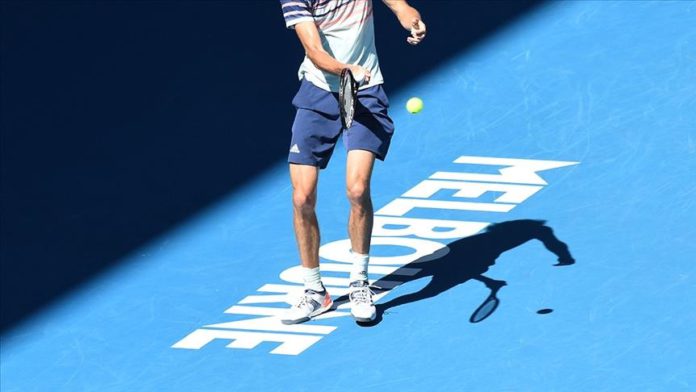 Hundreds of Australian Open (AO) players and support staff will self-isolate after a hotel quarantine worker tested positive, the premier of the Australian state of Victoria announced on Wednesday.

“There is a number of about 500, 600 people who are players and officials and others who are casual contacts,” Victorian premier Daniel Andrews said at a press conference.

They will be isolated until getting a negative test and that work will be done tomorrow, Andrews added.

Andrews also noted that the infected person had been working as a resident support officer as part of the Australian Open quarantine program.

The Australian Open will run at Melbourne Park from Feb. 8 to 21, three weeks later than usual.

*Writing by Emre Asikci in Istanbul

Turkey's industrial output soars 40.7% in May