TurkishPress
Home News Any invasion of Ukraine will be met with swift response: Blinken 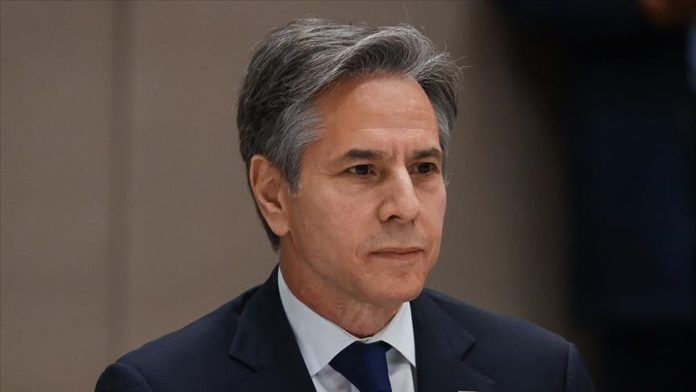 US Secretary of State Antony Blinken told Russian Foreign Minister Sergey Lavrov on Friday that any invasion of Ukraine by Moscow’s forces will be met with a swift response, but he also said they agreed to continue talking.

“Essentially if any Russian military forces move across Ukraine’s borders that’s a renewed invasion. It will be met with a swift and severe response,” Blinken noted, adding that he would report back to US President Joe Biden.

He said that after meeting with US allies, Ukraine, his counterpart in Germany, and the EU, their clear message is that they are united in seeking to “find a way forward through diplomacy and dialogue.”

Blinken and Lavrov met at the historic President Wilson Hotel on the shores of Lake Geneva, where many tense negotiations about world peace have taken place in past decades.

Lavrov immediately launched a news conference at the hotel after the talks and Blinken was set to address the media 30 minutes later at Geneva’s Intercontinental Hotel.