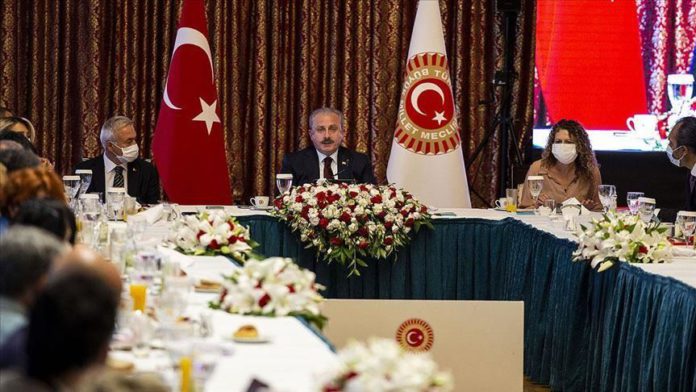 Any flaw in Turkey’s presidential system can be fixed by making some changes in the constitution and laws, the country’s parliament head said Thursday.

“If any flaw appears in the presidential system, some changes can be made both in the constitution and in the laws,” Mustafa Sentop told reporters in the parliament.

“This is very natural,” Sentop added.

The parliament speaker, however, said objections to the presidential system are not correct.

Turkish voters opted to shift to a presidential system in an April 2017 referendum. In June 2018, Erdogan was re-elected president, Turkey’s first president under the new system.