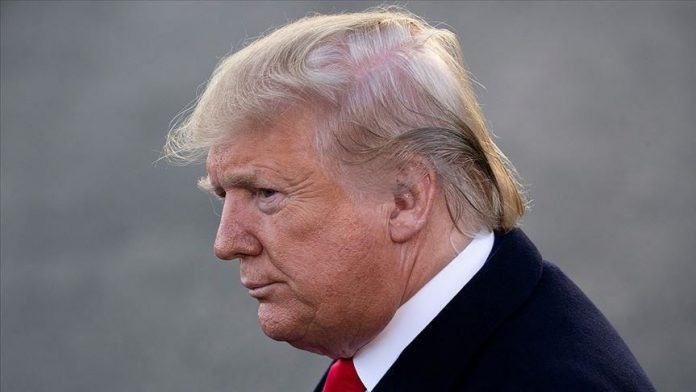 A neoconservative, non-profit Republican group that staunchly opposes U.S. President Donald Trump is waging a war on the sitting Republican leader by running a variety of pro-impeachment ads and commercials.

Led by political analyst Bill Kristol — son of Irving Kristol, who was known to be one of the founders of neoconservatism — Republicans for the Rule of Law urge a number of key White House officials to testify in the looming Senate impeachment trial.