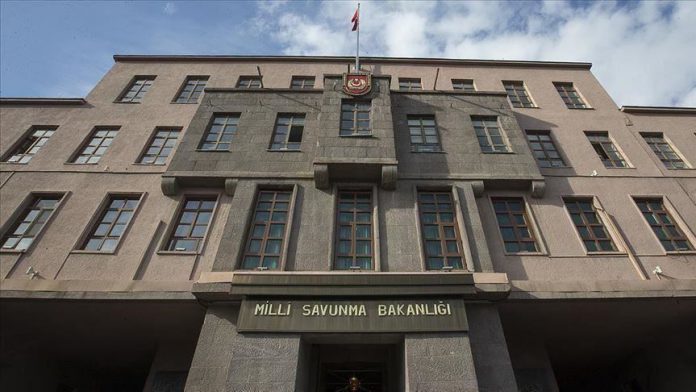 The National Defense Ministry on Sunday said Turkey’s counter-terrorism campaign in Syria, dubbed “Operation Peace Spring,” has been conducted in line with the UN legislation, international laws, and as well as country’s historical and traditional values.

“Only terrorists have been targeted in Operation Peace Spring which has been conducted within the relevant guidelines of the UN and the ‘right to self-defense’ derived from international law,” said the ministry on Twitter.