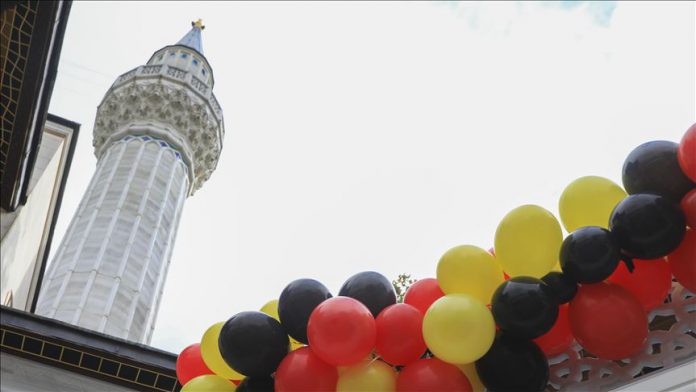 An anti-Muslim letter was recently sent to a mosque affiliated with the Islamic Federation of Berlin, the organization’s president said Monday.

The letter, which contained abusive language towards Islam, was later brought to the police, Murat Gul told Anadolu Agency.

EU hopes to provide COVID-19 vaccines in a year