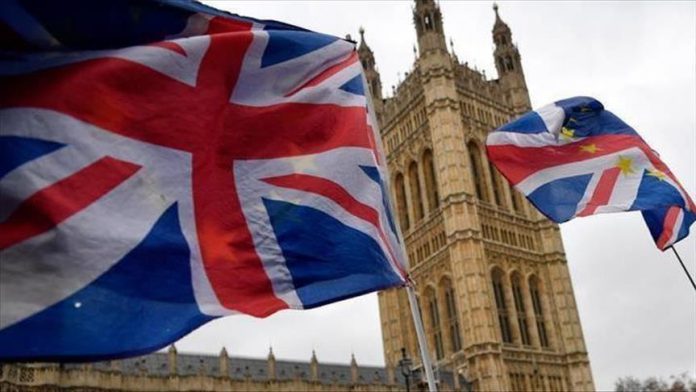 More than 5,000 members of an Islamophobic far-right group in Britain joined the leading Conservative Party in recent weeks, according to local media reports.

The fringe group Britain First said their support for Tories came with the stance adopted by the leading party toward “radical Islam.”

“We will support a party that is willing to take a firm stance against radical Islam and it looks like the Tories are willing to do that,” Ashlea Simon, the group’s spokeswoman,