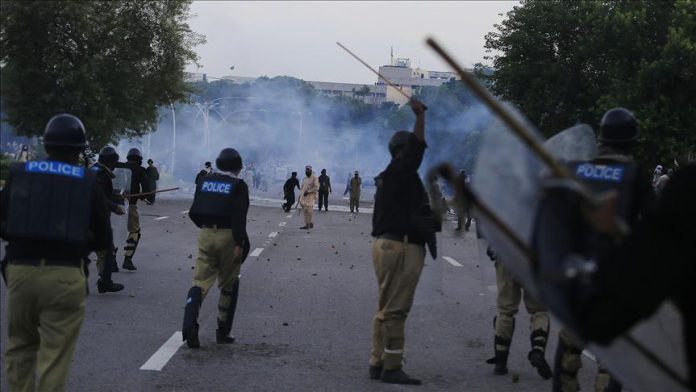 Thousands of anti-government protesters sitting in capital Islamabad to seek resignation of Prime Minister Imran Khan for over two weeks, called off their sit-in on Wednesday.

The development followed blockade of some major highways, including a key NATO supply route to neighboring Afghanistan by protesters in line with what they called “Plan B” or the second round of their protest against the government.