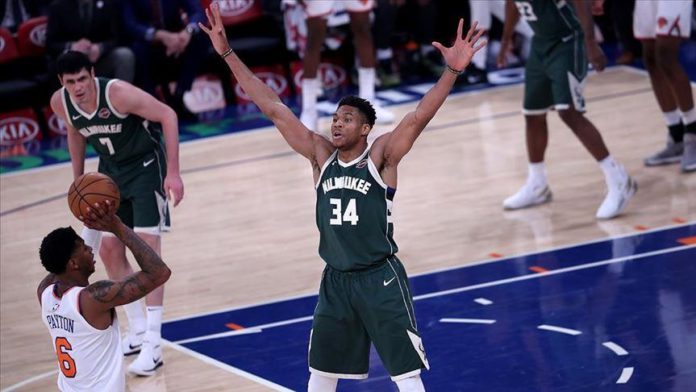 Greek superstar Giannis Antetokounmpo will sign the largest deal in the NBA history with the Milwaukee Bucks, an NBA insider confirmed on Tuesday.

In a Tweet, Shams Charania said that Antetokounmpo would sign a five-year, $228.2 million supermax extension with the franchise.

“This is my home, this is my city.. I’m blessed to be able to be a part of the Milwaukee Bucks for the next 5 years. Let’s make these years count. The show goes on, let’s get it,” Antetokounmpo said on his social media account.

Antetokounmpo has been named the Most Valuable Player (MVP) of the NBA 2019-20 season. He became the 12th player in the league history to win back-to-back MVPs.