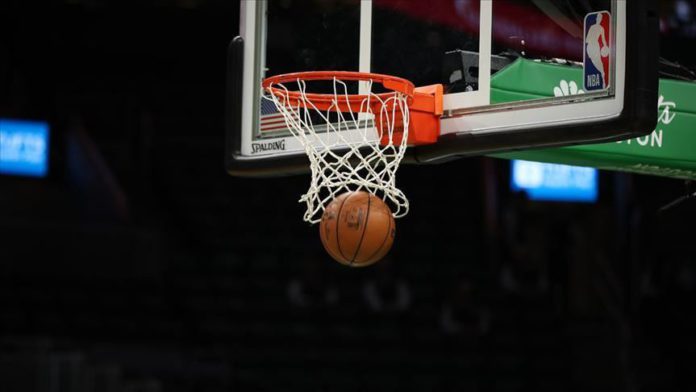 “Antetokounmpo, the 2019-20 Kia NBA Defensive Player of the Year, and James both received All-NBA First Team votes on all 100 ballots to finish with 500 points each. Named to the All-NBA Team for the fourth time, Antetokounmpo has earned his second First Team honor,” NBA said on its website.

Doncic has made his All-NBA Team debut in his second season. Slovenian star became the sixth player named to the All-NBA First Team at the age of 21 or younger, joining Kevin Durant, LeBron James, Tim Duncan, Rick Barry, and Max Zaslofsky.

Memphis Grizzlies’ Ja Morant was the only player with unanimous selection to the NBA’s All-Rookie Team.

Morant got NBA All-Rookie First Team votes on all 100 ballots from a global panel of sportswriters and broadcasters.