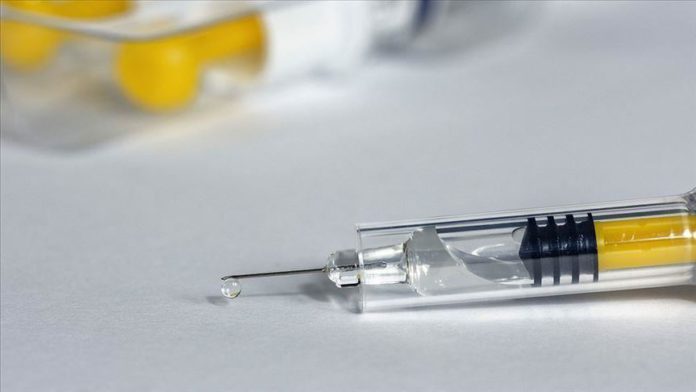 In a race to produce medicine to treat deadly COVID-19, one more vaccine being developed by Chinese scientists has shown “safe” results in the first phase of trials.

The project funded by the Chinese Academy of Medical Sciences has done “in-depth investigation of the safety and immunogenicity” of an inactivated SARS-CoV-2 (coronavirus) vaccine.

A paper published Tuesday by the Chinese scientists on medRxiv, a well-regarded server that quickly publishes preprints of medical research while they are undergoing peer review, said the phase I trails were conducted on 191 healthy participants aged between 18 and 59.

“The safety and immunogenicity of the vaccine were evaluated within 28 days,” the paper said adding that the participants were administered three doses each.

“There were 44 adverse reactions within the 28 days, most commonly mild pain and redness at the injection site or slight fatigue, and no abnormal variations were observed in 48 cytokines in the serum samples of immunized subjects,” the study noted.

It added that the potential vaccine “was safe and immunogenic for a population aged 18-59 years.”

Many countries are competing to produce a vaccine to treat coronavirus which has affected over 35 million people globally. Over 1 million people have died due to the infection which was first reported in the Wuhan city of China last December.

“China boosted the development of five technical routes in parallel for COVID-19 vaccines,” he had said.