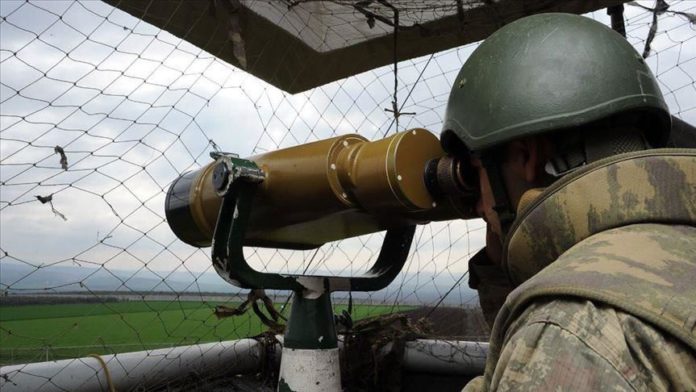 The PKK terrorist fleeing from the shelter areas in northern Iraq surrendered to the border post in the Cizre district of Sirnak province, the ministry said on Twitter.

“While the operations of the Turkish Armed Forces against the PKK terrorist group continue without slowing down, escapes from the organization continue,” the statement added.

On Monday, the Turkish Interior Ministry announced that a total of 123 terrorists have turned themselves in to Turkish security forces in 2020.

Low to step down as German National Football Team coach

Over 200 Bangladeshis return from India amid lockdown