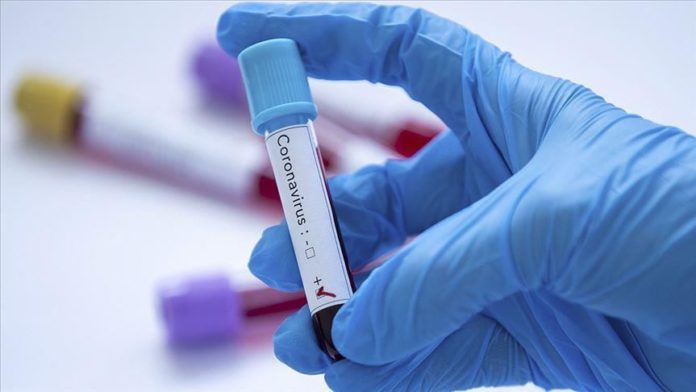 Colombia exceeded one million confirmed coronavirus cases over the weekend, becoming the third country in Latin America to pass the mark since the beginning of the pandemic.

Brazil passed one million infections back in June and Argentina hit one million confirmed cases last Monday. Peru and Mexico are expected to reach the marker in the days ahead.

Overall, Latin America had more than 10.9 million cases and 393,000 deaths as of Monday, according to Johns Hopkins University.

The pandemic has forced the annual parades in Barranquilla scheduled for February to be indefinitely postponed at a great cost to the city and its residents.

“This is not the time for parties,” the mayor of Barranquilla, Jaime Pumarejo, said Monday. “We are not planning parties in the next six or seven months. We do have events such as the America’s Cup and the World Cup qualifiers, but they will be held in controlled environments,” Pumarejo added.

This brings an incalculable loss for residents, the city and artists who will not be working next year making costumes and rehearsing choreographies.

Colombia has reported 1,025,052 infections since the first case was detected on March 6, the country’s health authorities said, and deaths rose to 30,348.

Brazil’s President Jair Bolsonaro said Monday that a cure would be the best way to resolve the coronavirus crisis.

“I will give my personal opinion: isn’t it cheaper and easier to invest in a cure than in a vaccine?” Bolsonaro asked supporters outside the presidential palace in Brasilia.

The president has repeatedly minimized the severity of the virus despite testing positive for COVID-19 in July. He continues to promote the anti-malarial drug chloroquine as a cure despite growing evidence that it does not work.

President Nicolas Maduro said Monday that researchers from his government have found a molecule that suppresses COVID-19.

“Venezuela has found a medicine that eliminates the coronavirus,” he said. “It does so without any toxicity.”

When making the announcement, Maduro said he hoped the World Health Organization would ratify the results obtained to produce the molecule massively through international alliances.

In Venezuela, there are more than 90,000 coronavirus cases and 777 deaths, according to official data.

Mexico’s government has admitted that its COVID-19 death toll is higher than official figures have suggested.

The virus is suspected of killing around 89,000 people, but the director of Mexico’s National Center for Preventive Programs and Disease Control, Ruy Lopez Ridaura, said the true number of deaths was likely to be at least 50,000 higher.

Mexico has the fourth highest death toll in the world after the US, Brazil and India.

The future ambassador of Uruguay in Ecuador, Ricardo Baluga, has tested positive for the coronavirus, said the Ministry of Foreign Affairs in a statement. The news came after it was known that the future Uruguayan ambassador in Spain, Ana Teresa Ayala, contracted the disease.

According to the statement, more than 20 government officials are quarantined with the coronavirus and some of them are diplomats.