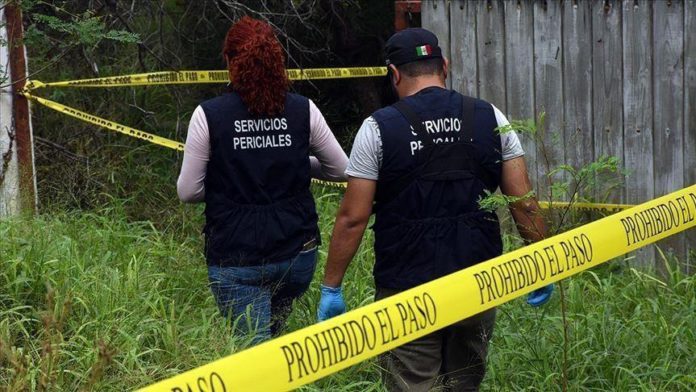 Another journalist was shot dead outside his home in the northwestern Mexican state of Baja California, the country’s media outlets reported on Tuesday.

Margarito Martinez, a photojournalist, was attacked by a gunman in his vehicle in front of his home in Tijuana, a city rife with crime and violence.

When the police arrived at the crime scene, they found that the journalist had been shot in the head and had died.

Martinez, 49, who has worked for international media organizations, was working on police resources and reports for 10 years, according to public information.

An investigation into the incident has been launched.

Since 2000, more than 130 journalists have been killed in the country.