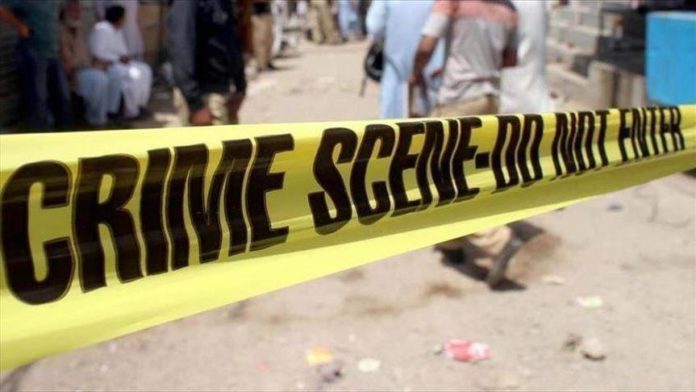 Rehmatullah Nekzaad was assassinated close to his house in the provincial capital Ghazni city, the local police directorate said in a statement.

Ali Ghaznavi, a colleague of the slain journalist, told Anadolu Agency that Nekzaad was a senior news correspondent working for Associated Press wire service and head of the local journalists’ association.

At least four journalists have been killed in the war-ravaged country in the past one month.

The attacks have sent shockwaves among the Afghan journalists. Afghanistan is one of the deadliest countries for journalists.