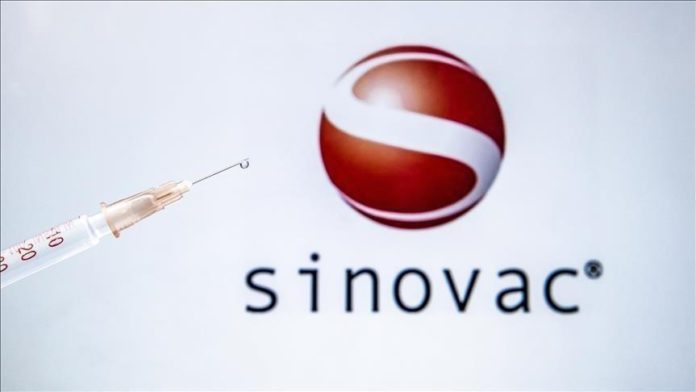 Cambodia on Monday received another one million doses of vaccine from China as the COVID-19 cases surge to 48,532.

Officials said one million doses of the Sinovac vaccine arrived in the capital of Phnom Penh early this morning, according to the state-run news agency Agence Kampuchea Press (AKP).

Cambodia’s Permanent Secretary of State for Economy and Finance Vongsey Vissoth said the country will receive “planned 20 million doses of vaccines by the end of August this year”.

He added Cambodia is expected to “achieve its target of vaccinating 10 million people against COVID-19 by October or November this year”.

The Southeast Asian nation is spending $170 million on the purchase of vaccines.

At least 39.55% of Cambodians have received the first dose of the vaccination and 17% of the country’s population is now fully inoculated.

Phnom Penh-based English-language newspaper The Khmer Times has reported that more than 2.2 million Cambodians have already been vaccinated. Cambodia has become the second-most vaccinated country in Southeast Asia, the newspaper claimed.

The country had reported its first cases in late January 2020 in Preah Sihanouk province.