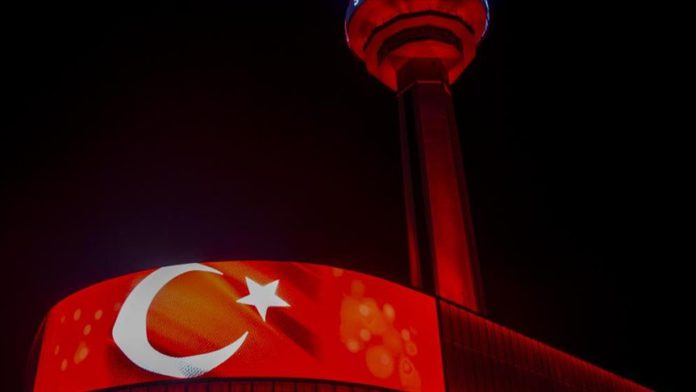 Turkey’s Parliament Foreign Relations Commission chairman and deputy of the ruling Justice and Development (AK) Party said Friday that Ankara sees Maras in Northern Cyprus as a place where everyone on the island can benefit.

Cagatay Kilic and a commission delegation conducted inspections in opened parts of the town which was partially opened in October.

Kilic said the fact that Maras is now open has clearly shown the world what Turkey thinks about the rights of the Turkish Republic of Northern Cyprus (TRNC) and on which path it is moving.

“I hope that all humanity will use this place soon, experiencing memories worth to remember on beautiful days,” he said.

Turkish President Recep Tayyip Erdogan visited the town on Nov. 15 to mark the 37th anniversary of the establishment of the TRNC.