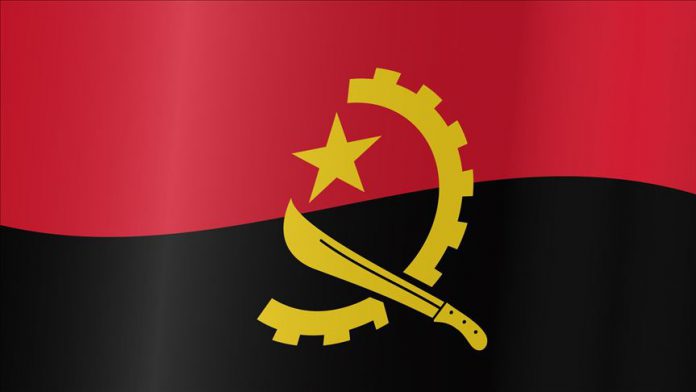 Angola’s prosecutor general said Monday he will use “all possible means” to bring back Africa’s richest woman Isabel dos Santos who is embroiled in a corruption case, The Guardian reported.

Her assets were frozen by a court ruling in December saying she had benefited during her father Jose Eduardo dos Santos’ 38-year rule as president of Angola by gaining preferential state deals.

Isabel dos Santos, whose estimated worth is over $2 billion, left the country in 2018 when her father stepped down as president.

“This is a person who took advantage of her position,” the report quoted Antonio Henriques