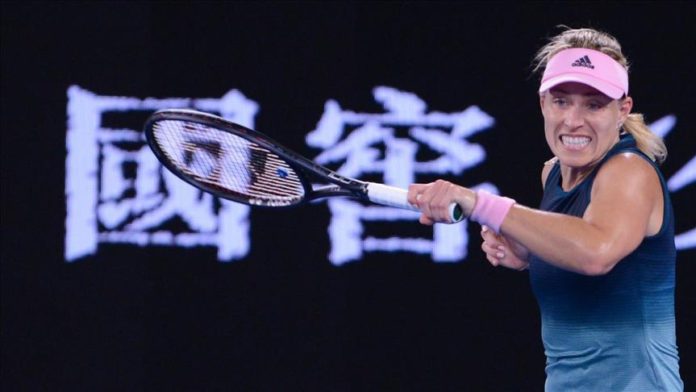 Former world No. 1 tennis star Angelique Kerber confirmed her withdrawal from the Tokyo Olympics on Thursday because her “body needs rest.”

“The thought of participating at the Olympics has been a constant motivation for me over the past months to push further and keep believing in my goals. Representing Germany in London 2012 and Rio 2016 as part of the German team has always been one of my favorite memories of my career so far,” she said on social media.

The three-time Grand Slam winner, who got to the quarterfinals at the 2012 London Games, won a silver medal in the women’s singles at the 2016 Rio Olympics.

“This makes it even more disappointing for me to accept the fact that my body needs rest after the intense few weeks that lie behind me and that I have to recover first before returning to competition later this summer!,” she added.