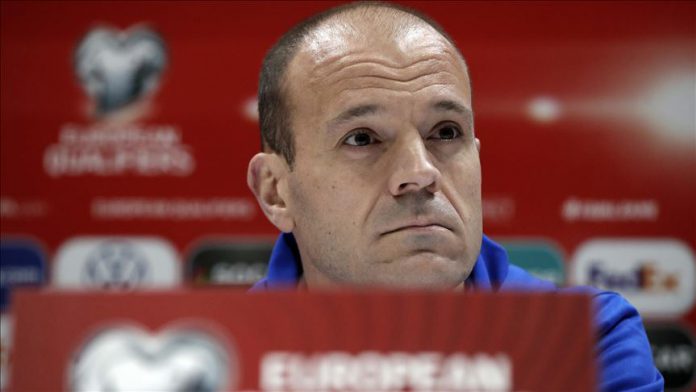 Andorra’s team captain is set to become the longest-serving player of a national team after playing against Turkey in the UEFA EURO 2020 qualifiers on Sunday.

Ildefons Lima will set the new record after his team host the qualifier in the Group H.

The captain told reporters that he is proud to set the record in a game against Turkey.

The 39-year-old defender made his first official appearance for Andorra on Jun. 22, 1997 against Estonia in an international friendly match.

In his spell at Andorra for over 22 years, Lima has scored 11 goals in 126 appearances.

NBA superstar Durant opts out of this season